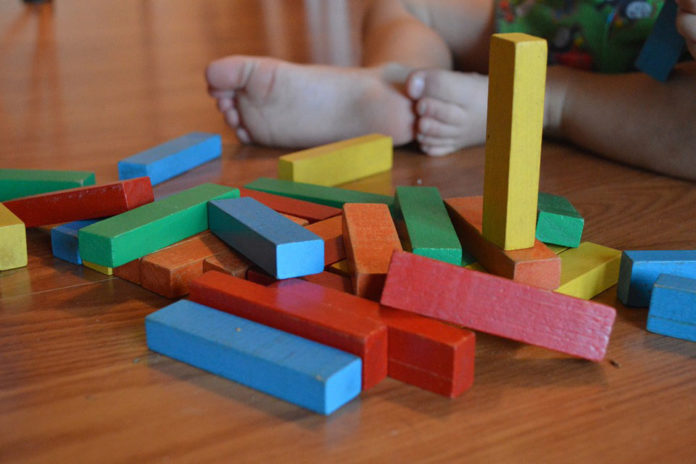 Early childhood, defined as the birth-to-eight-year period, is a time of notable growth with a maximum brain development. During this phase, kids are extremely affected by the setting and the individuals around them. Our early childhood debate opens with this period’s physical achievements growth in body size, motor coordination improvements, and perception refinements. We pay particular attention to physical development in early childhood which is supported by biological and environmental factors, as well as their intimate connection with other developmental factors.